Litigation and Court Procedure in Iran Many companies are unaware of the tax system in Iran. In addition to the sources which are mainly in Persian, there are a low number of experts who have both the experience and communication skills in order to assist prospecting companies to understand the matter. However, understanding the tax system in a new country is […]

Import and Export Laws in Iran 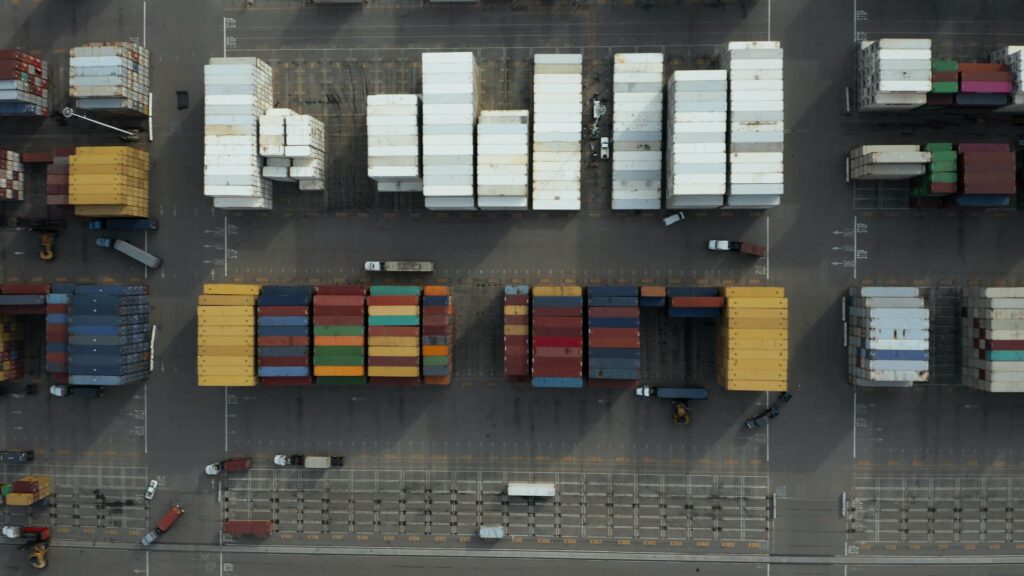 The Law on Import and Export Regulations ratified on September 26th, 1993, should be considered as the principal source of export and import law in Iran. According to the Iranian law, there are three types of goods, in light of the export and import as follows:  The goods and commodities which their import or export is allowable and admissible even […]

What You Need to Know About Types of Companies in Iran

Company law in Iran is a well-developed branch which has been articulated in detail in the Code of Commercial Law (hereinafter, the Code). There are seven kinds of distinct forms of companies according to the article 20 of the Code and thereby are distinguished from the civil partnership which is more casual and less demanding in terms of formality and […]